C.D. was a charter member of the SOC Club coming from Vivian each and every day he was able to since the very beginning on Savage Street.  Until his heath stared to slow him down, he attended every Game Nite and all of our special events.  He was an avid MEXICAN TRAIN domino player, and his boisterous shout of a winning "BINGO" will resound in our heads each time we play at the club.  He was a friend to all of us. 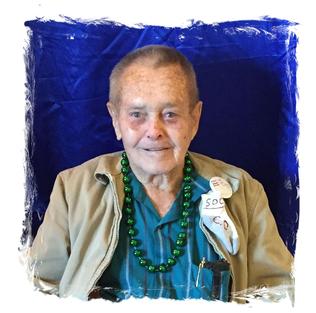 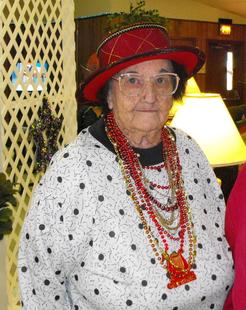 Bev and her caregiver Vera Freeman came to us for a short while while the SOC Club was still located at the Community Center.  Her health was frail at the time, but her presence was welcome for the brief time she and Vera participated.  She was known as a kind and generous person. 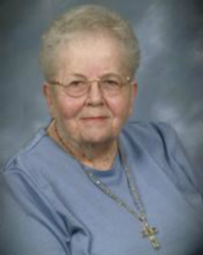 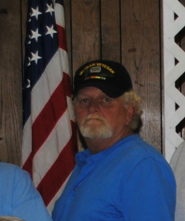 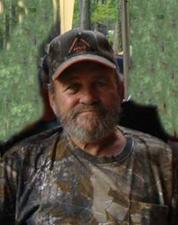 James Head and his wife Debra joined the SOC Club in 2013.  Illness shortened the time they were able to be participants, but their company was always a pleasure.

​Carol was a charter member of the SOC Club, starting out in the early days on Savage Street.  She was one of the few Oil City natives in the club, living and dying in the house where she was born.  She always had a wonderful smile and a kind word for everyone.  She eagerly participated in every SOC event, and was know for her crawfish corn chowder.  She was especially creative with last minute Halloween costumes.  Her dedication to the Town of Oil City was evident by all the many things she participated in other than the SOC Club, especially as Co-editor of the Oil City "News To You??" newspaper.

This page is dedicated to the memory of those SOC CLUB members who have passed away.  Each in their own way helped make SOC what it is today,  and all SOC Club members truly thank them.

Vera and her friend Beverly Sanderson came to the SOC Club for a short time when it was still located on Savage Street.  Vera was Beverly's care giver, and showed her enormous compassion in caring for her friend.  Because of Bev's frail condition, the were unable to continue their participation in the club.

Ella Mae was a good friend to many SOC Club members.  Her sharp wit and straightforward manor of speaking were her trademark qualities.  Although she walked with a cane or a walker, she got out of her chair and managed to dance the night away with "ELVIS" at our SOC HOP party in 2010.

Mildred was known for her acerbic wit and fiery nature.  A spirited game of MEXICAN TRAIN dominoes was her real talent, and she kept everyone on their toes.  She and her husband Ray were very early members of the SOC Club, and they were among the most faithful regulars. 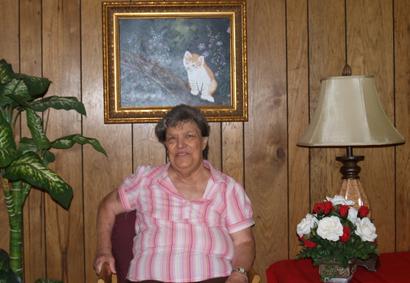 Hank attended SOC Club functions for a short while in 2010 and 2011.  Illness prevented him from further involvement.  He was the son of the late Mary Boothe, and brother to Barbara Boothe and Susie Ingles., all three of whom were dedicated SOC Club members.

"Momma" Mary Boothe was a long time member of the SOC Club, joining with her daughter Barbara when the club was located in the Community Center on Savage Street.  Another daughter, Susie Ingles, has been a strong SOC supporter and was there with "Momma" at all SOC functions.  "Momma" played at the "Mexican Train" table with Barbara on one side and Christina Allen on the other.  "Momma" loved everyone at the SOC Club, and was always available for an affectionate hug. 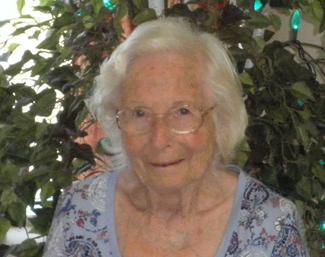 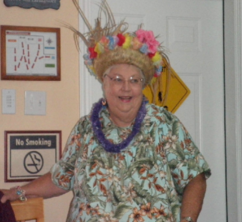